Alexander Zverev has admitted that playing for potentially his first ever Grand Slam title and the opportunity to become world No 1 became all too much for him as he ended his Australian Open campaign early, exiting after the fourth round when he was beaten in straight sets by Canadian Denis Shapovalov.

If the German achieved victory in Melbourne he would have overtaken both Novak Djokovic and Danill Medvedev for top spot in the rankings, however this wasn’t to be as he failed to even reach the quarter finals and Rafael Nadal became the champion after seeing off Medvedev in the final match, bringing his tally to 21 Grand Slam titles.

However, the Olympic gold medallist didn’t take time off after he crashed out of the tournament to lick his metaphorical wounds, but instead he opted to play in the Open Sud de France in Montpellier last week where he made it to the final before being beaten by Alexander Bublik 4-6, 3-6.

Although he did well in France, he’s revealed that the pressure got to him when he was in Melbourne and he was too caught up in his phone.

“There was too much pressure in Australia, too much talking on the potential of being No 1, it was in my head and I didn’t handle it well, it’s how it is, that’s why I’m here in Montpellier, I want to play, be on the court, do better,” the 24-year-old said.

“It’s a learning process, I was in the situation for the first time – next time maybe I won’t be on my phone that much, this time my parents were not with me, my girlfriend was not with me, so I was with my phone a lot, next time if they’re with me I can maybe shut it down to be free from the outside world.

“That’s what I did very well in the Olympics after the semi-final as I was the favourite to win the final – I need to learn from it, I’m not a young player anymore, I won at every level, a Grand Slam is the only goal missing but you have a lot of players there who have the same goal, it won’t be easy but I’m working every day for that goal.”

All hope isn’t lost for Zverev though, before he lost in the final in Montpellier he looked in fine form throughout the competition and he next plays in the ATP 500 tournament in Acapulco from February 21 to try and push for that No 1 place. 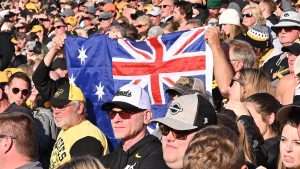 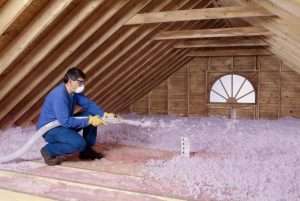 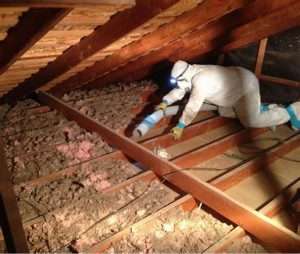